The Rocky Mountain Raptor Program wishes to sincerely thank all of the amazing photographers that submitted entries to our 2017 Calendar Contest. 23 photographers submitted over 100 amazing raptor images.  It was difficult to settle for only the top 26 for inclusion in the calendar.  Our Calendar fundraiser is such an important part of our fundraising and outreach program – we are able to save more lives because of YOUR generous support.

You are so amazing, and we can’t thank you enough for making this fundraiser so successful!!

We had so many great entries and only a handful of spaces. It was quite a challenge to pick the winners! Here are our winning photographers: 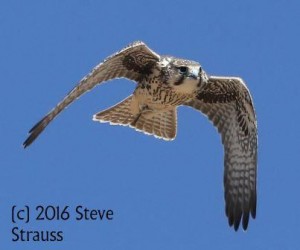 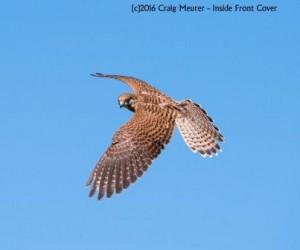 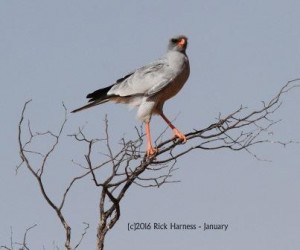 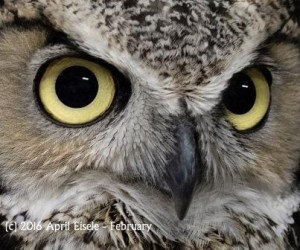 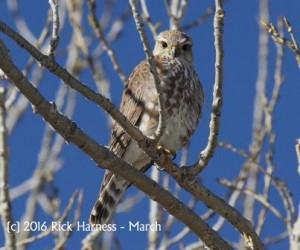 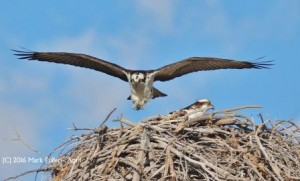 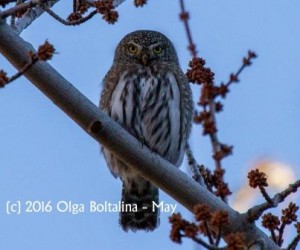 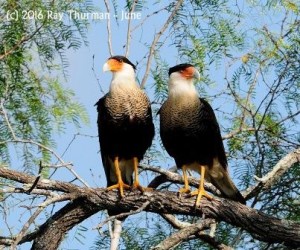 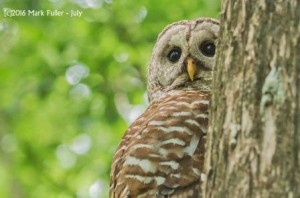 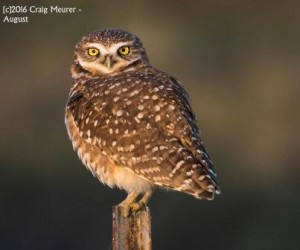 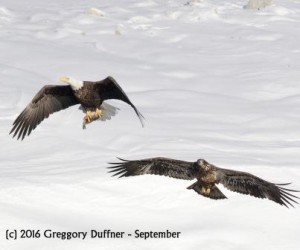 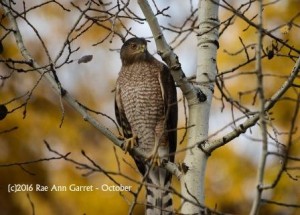 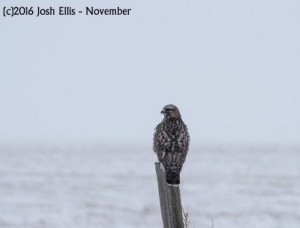 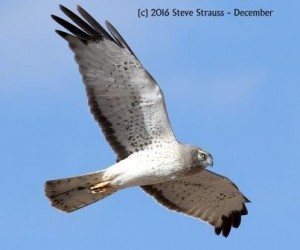 We will also be featuring the following images as small, inset photographs:

Calendars should be available by early September selling for $10 each.