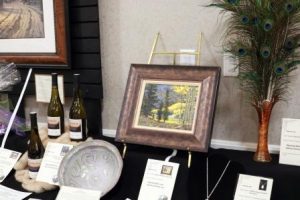 Torn From the Sky, this Hawk Survives  Shooting

It started out as one of our more typical rescues. A Red-tailed Hawk was found in the road unable to fly. He had probably been hit by a car as so many of our patients are.

However, his case was anything but  typical.

During his initial examination, we found lots of small holes peppering his entire body. His predicament was obvious as we started feeling the pellets lodged in his skin and muscle. This beautiful hawk had been shot.

Over thirteen separate wounds were found over his body, mostly on his left side where the shot had ripped into him.  His feathers were damaged, and bruises started to cover his skin in black and blue swaths. But, he was lucky. He had survived.  Very few raptors live to tell their tales.

X's indicates where pellets are lodged in the hawks chest.

Although illegal, it’s not uncommon to find raptors dead from gunshots. The RMRP works hard to educate the public on why these creatures are protected, and how important they are to the environment. This Red-tail’s plight is telling us that our work isn’t done.

We need our donors to help us continue to fight the unnecessary deaths of raptors who are taken from the sky, and to treat those who survive.

Change comes from education, from the effort each of us take to make the world a better place.  You can change the world by supporting the RMRP and our efforts to keep these amazing creatures in the skies.

You can donate online now at www.rmrp.org.  Lives can only be saved with your help.

The rest of the RMRP Winter 2016 Newsletter can be read here: 2016-rmrp-winter-newsletter 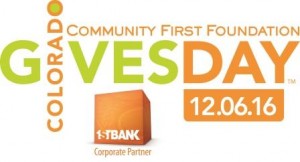 And don't forget Colorado Gives Day is just around the corner. December 6th is a great day to help the RMRP.